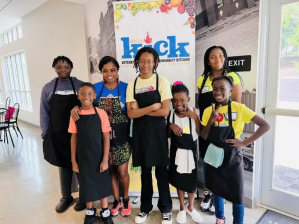 June 24, 2022- The second annual “Kids Kooking in the Kitchen” took a cultural journey beginning withChef Niematulei Longstratt of RNL Cookery Corner. Chef Niema gave an overview of her West Africanculture and how her Sierra Leonian taste buds translate into healthy and fresh meals. Before stepping intothe kitchen, Niema presented each student with a […] 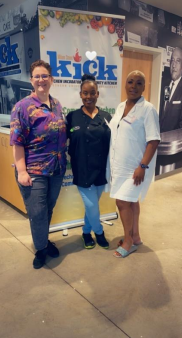 June 11, 2022- MS KICK-SUSLA presented business workshops in collaboration with the Launch Network, together with the Entrepreneurial Accelerator Program (EAP) in their Spring into Summer Startup Series. The workshops covered How to Start a Food Culinary Business which gave an overview of steps on starting a food business, menu building and pricing, and certifications […] 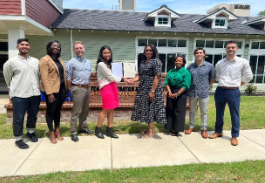 May 17, 2022- MS KICK-SUSLA recently had the opportunity to host a team of students from Harvard Business School for one week, as part of a required course called the FIELD Immersion Project. MS KICK was one of 171 FIELD Immersion Project Partners spanning 15 cities, across 15 states. Together these Partners combined to host […] 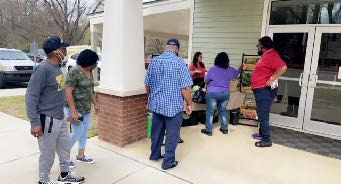 Shreveport Green in collaboration with MS KICK hosts their Monthly Mobile Market at Milam Street  Kitchen Incubator Community Kitchen (MS KICK). The Mobile Market includes a variety of fresh produce such as broccoli, collard, spinach, turnip, mixed, and mustard greens. Fresh herbs such as parsley,  oregano, and mint are a few of the other fresh […]

A TALE OF TWO SOUL FOODS: PRESENTED BY SLOW FOOD & MS KICK WITH US UP NORTH & VEGANS ON THE RUN 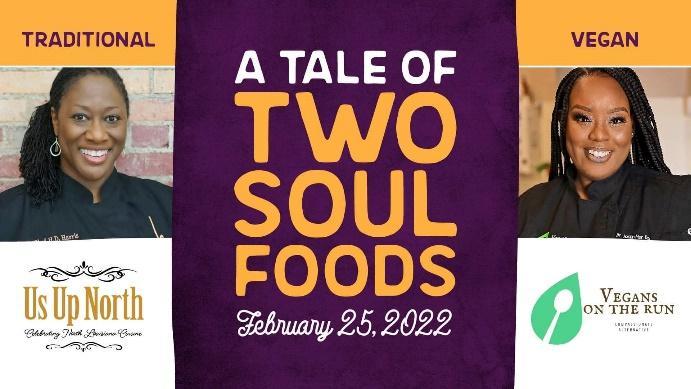 A TALE OF TWO SOUL FOODS: PRESENTED BY SLOW FOOD & MS KICK WITH US UP NORTH & VEGANS ON THE RUN On Friday February 25th in celebration of Black History month, Slow Food North Louisiana in partnership with MS KICK – Southern University at Shreveport along with two celebrated Local Chefs offered local diners […] 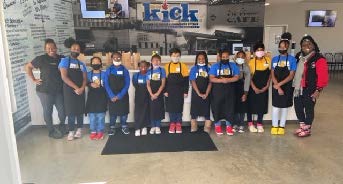 JS CLARK “PRESIDENT’S LIST” PARTICIPATED IN HEALTHY COOKING DEMO AT MS KICK JS Clark students who made the President’s list will were rewarded by participating in a hands-on cooking class at MS KICK. In order for a student to be eligible for the President’s list, they must have earned at least a 3.7 GPA with […] 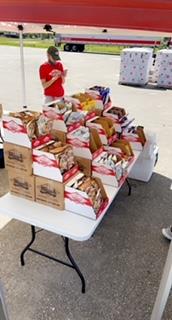 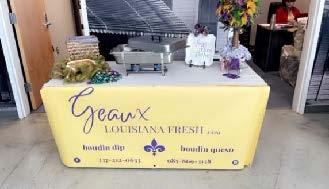 Sonrose Rutledge “Gay Poppa” Celebration held at MS KICK in partnership with SUSLA KOKA has been on air since 1950 as it was the first Urban radio station in Shreveport, LA. The station has been through many transitions from R&B to Gospel Music. The change came from the leadership of Sonrose Rutledge, formerly known as […] 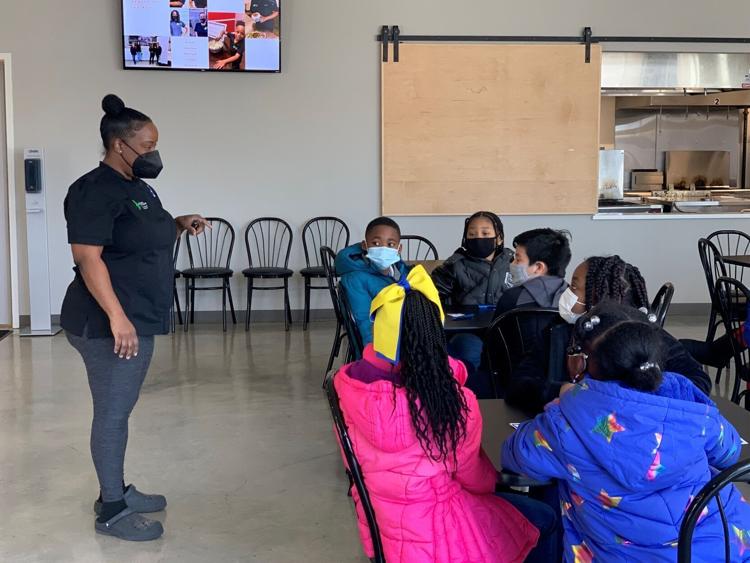