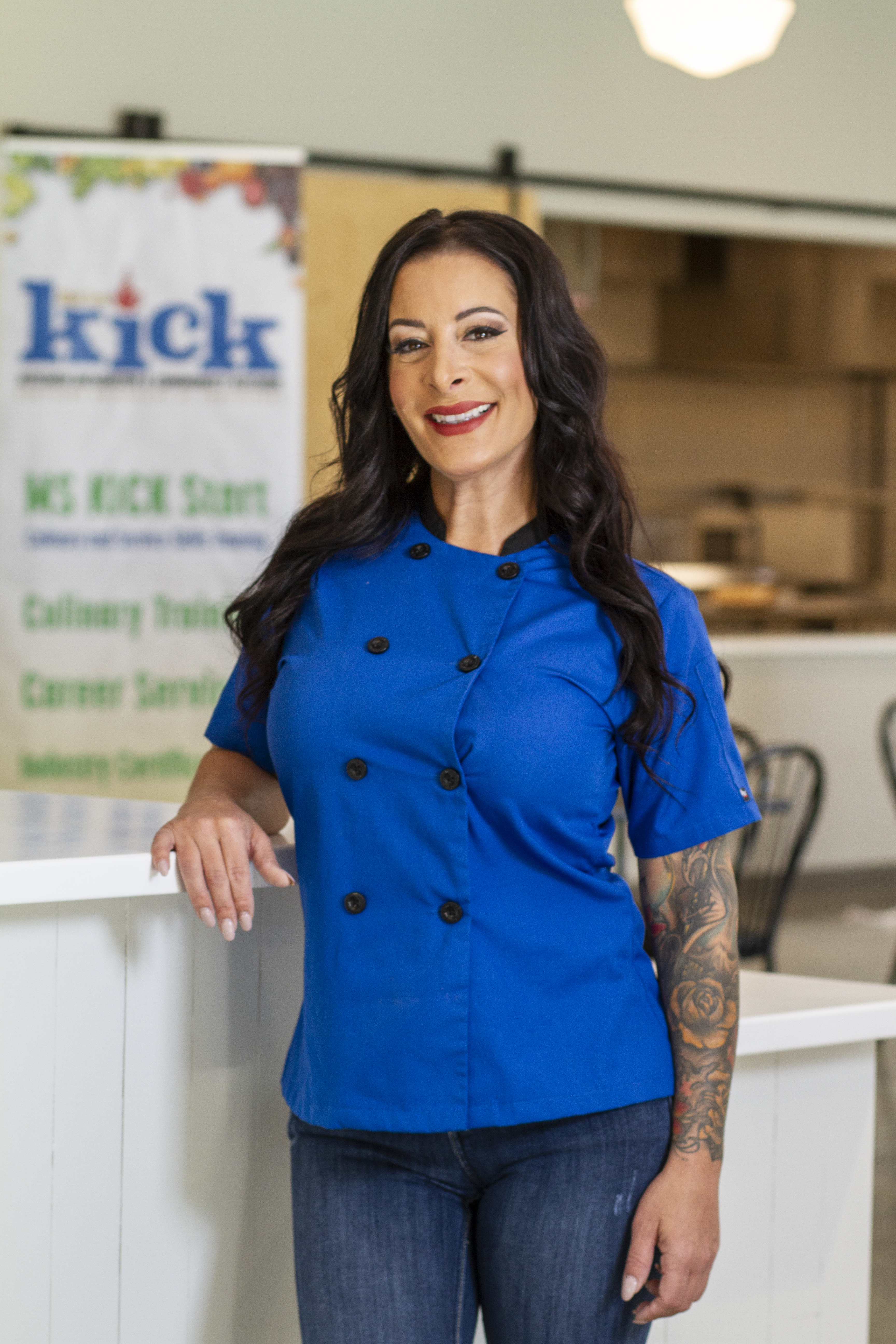 Turaeza Hose is the Executive Director for Milam Street Kitchen Incubator Community Kitchen at Southern University at Shreveport. She was born in Palo Alto, California.  Upon graduating high school in October 1997, Turaeza enlisted in the United States Air Force. Turaeza completed her basic training and attended culinary arts school at Lackland AFB in Texas.  Tureaza has served at duty stations located in Guam, Idaho, Japan, California and Germany. She retired from Barksdale AFB in October of 2017. 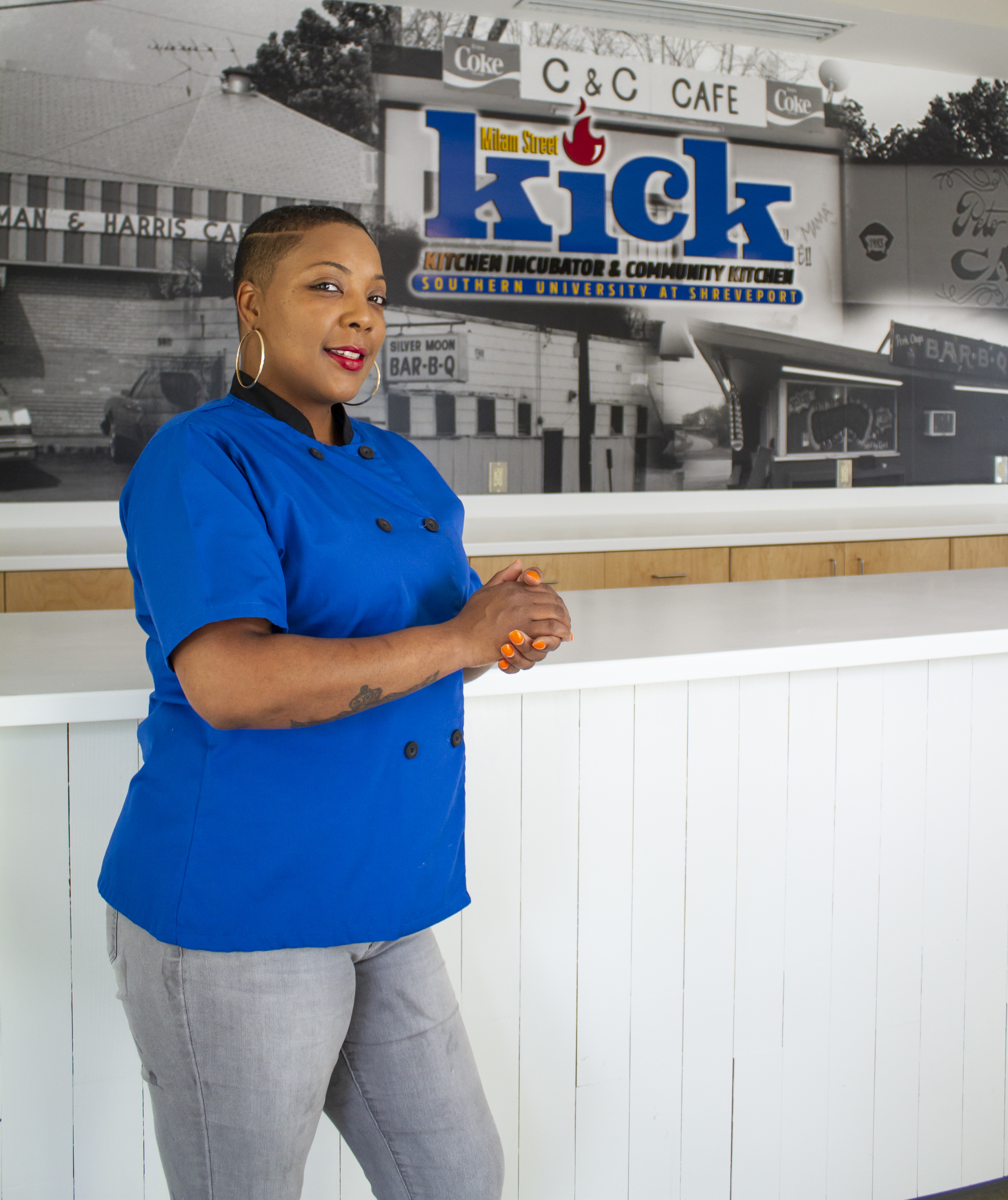 Monique participated in the 2016 Louisiana Food Prize with the “Battle of the Golden Fork”, hosted several dinners in conjunction with “318 Restaurant Week”, was one of the Premier Chefs at the “Signature Chef Gala” hosted by the March of Dimes, and partnered with the Downtown Development Authority of Shreveport at the “Holiday Pop Up Shop” that featured local small businesses. She was honored by the Shreveport Times in being chosen as having one of the 3 Top Gumbos and Top Lunch Spots in Northwest Louisiana. 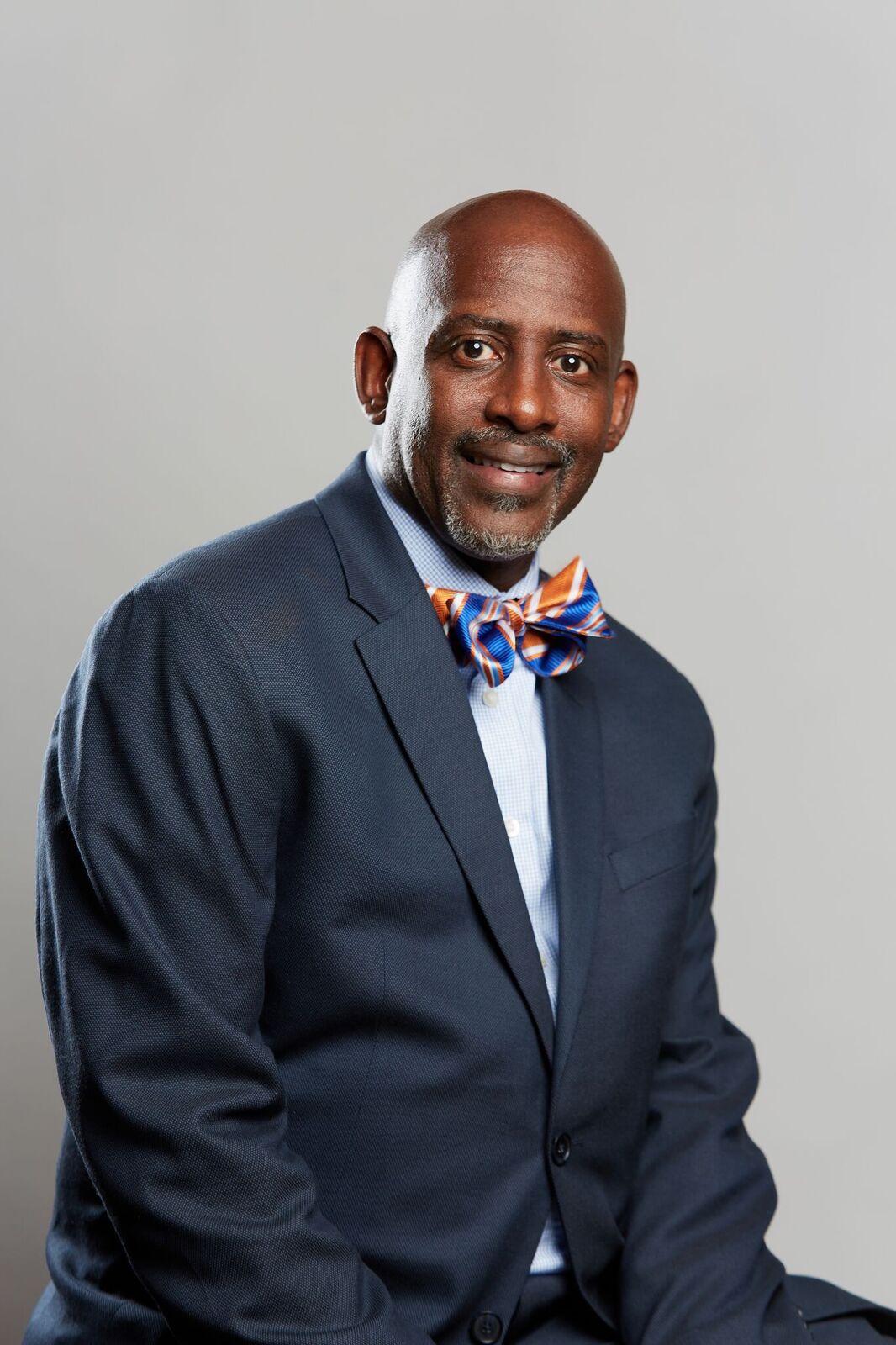 Darrin Dixon is the Director for Small Business Development at Southern University at Shreveport. In January 2004, he established the Small, Women, and Minority-Owned Business Incubator program. To date, the program services over 125 business interests per year. Additionally, he does grant writing at the University and has generated $1.5 million in grants for community development activities.

Currently, Darrin serves as Past Chairman of the Board of Directors of the Shreveport Bossier African American Chamber of Commerce, the Strategic Action Council of Northwest Louisiana, Pathways in Education Charter School.

Darrin is earned a B.S. in Agricultural Economics/Agribusiness from Southern University and A & M College in Baton Rouge in May 1992. He earned his MBA from the University of Phoenix in June 2013. 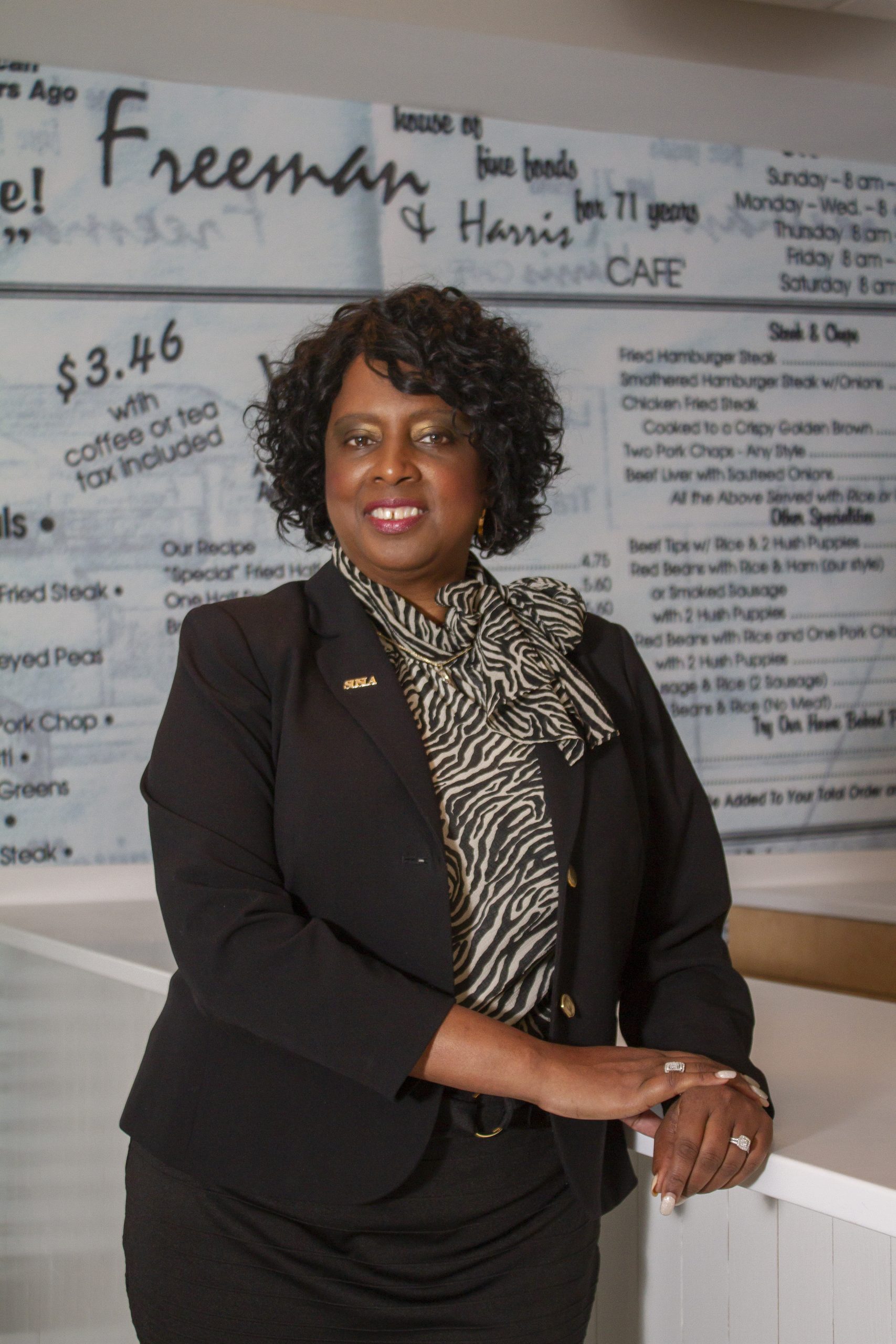 Janice B. Sneed presently serves as the Vice Chancellor for Academic Affairs and Workforce Development and Metro Campus Administrator at Southern University at Shreveport (SUSLA). Ms. Sneed came to SUSLA in 1994 as a Computer Network and Database Administrator and soon advanced to Director of Workforce Development, Vocational Education, and Outreach Programs.  In 2006 she was appointed to her current position as Vice Chancellor.  Ms. Sneed has over 30 years of experience in project management, facilitating partnerships, community/economic development, and providing leadership of various workforce initiatives. Her portfolio includes an impressive administration of grants that exceeds 50 million dollars over the course of her career.

Ms. Sneed is a graduate of Leadership Shreveport (2000), Leadership Louisiana (2004) and 2006 Chamber of Commerce Athena Nominee.   She also acquired 22 years of service in the military which includes six years of active duty service as a Computer Information Systems Officer and 16 years of reserve service in the 917th Air Force Reserve Wing at Barksdale Air Force Base.  Over this period, she ascended to the rank of Major Janice B. Sneed and retired as a Medical Administrative Officer. 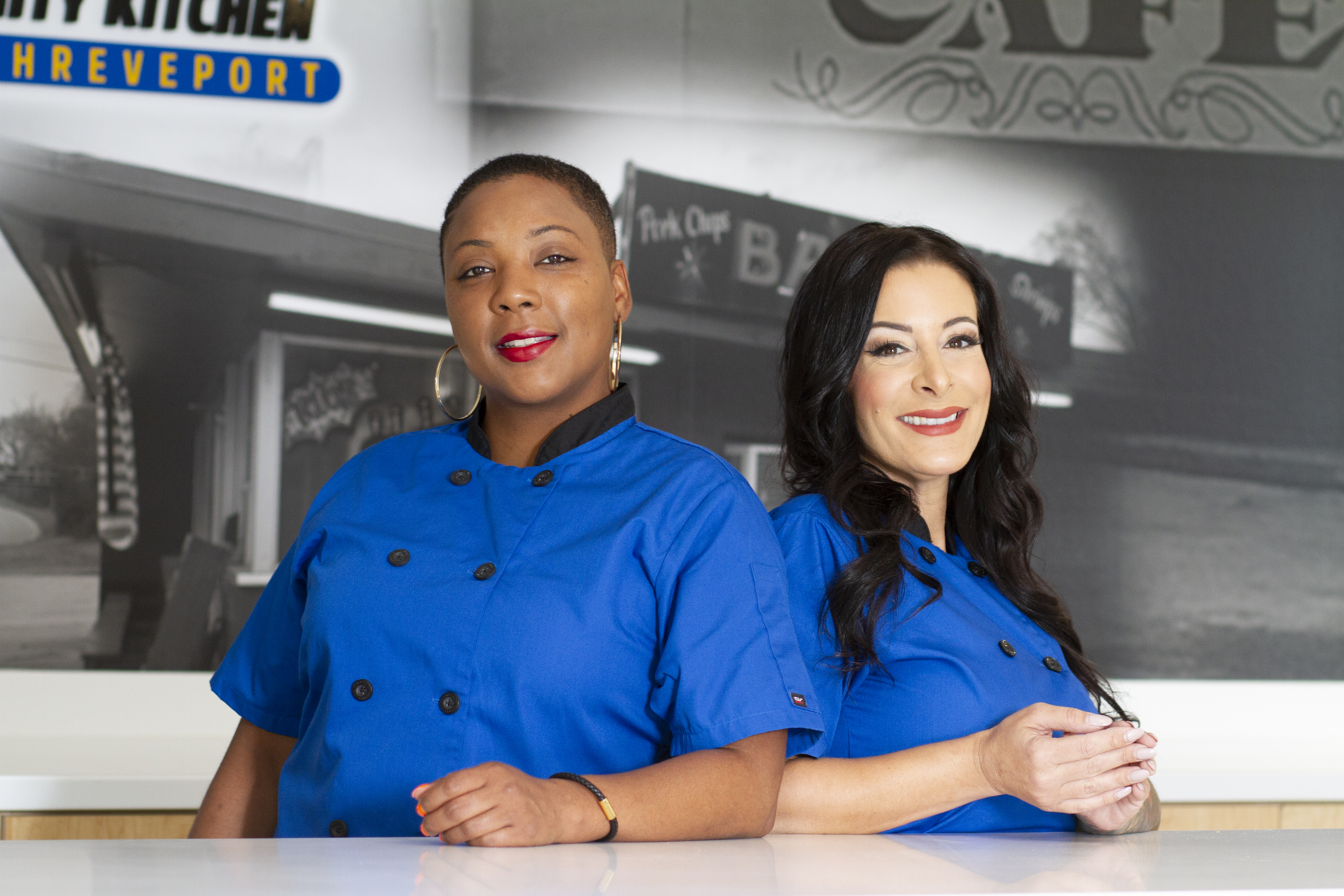