KOKA has been on air since 1950 as it was the first Urban radio station in Shreveport, LA. The station has been through many transitions from R&B to Gospel Music. The change came from the leadership of Sonrose Rutledge, formerly known as Gay Poppa.

Rutledge is known as the Godfather of Louisiana an has been recognized locally and nationally for his ability to bring the same entertainment that larger cities have enjoyed. After forming Gay Poppa Enterprises, he got James Brown, B.B. King, Al Green, Aretha Franklin, Otis Redding, Gladys Knight and the Pips, the O’Jays, Michael Jackson and the Jackson Five, Earth Wind and Fire, Marvin Gaye, Ike and Tina Turner, and many others to visit Shreveport, LA.

“Mr. Rutledge is a living legend, and I’m humbled to have the opportunity to ensure his legacy is remembered in this city,” said Charles Johnson, KOKA Director. A street dedication and Key to the City presentation was held on Monday, January 31st and a celebration at MS KICK followed.

Many of Mr. Rutledge’s peers and colleagues shared their fond memories of working in the Media industry with him and expressed gratitude on how he paved the way for their careers. Attendance at the celebration included many dignitaries, civil rights activists, local elected officials, and various department heads from SUSLA.

The tenants of MS KICK showcased their talents and provided their unique product offerings to the guests in attendance as a show of gratitude to one of our celebrated Community members being honored on that day. Those tenants included Taylor’d Eatz, Vegans on the Run, Big Nate’s BBQ and More, Batter Up Bake Shop, and Louisiana Fresh. 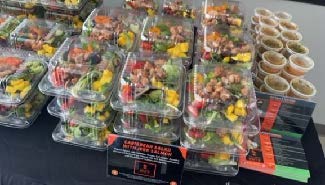 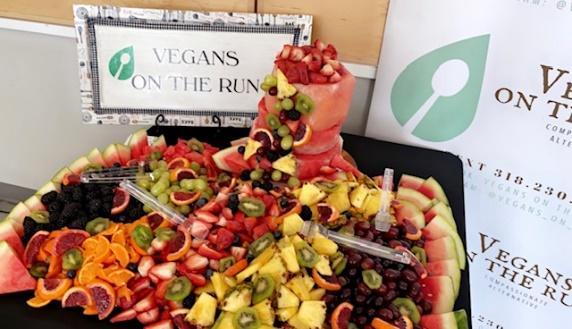 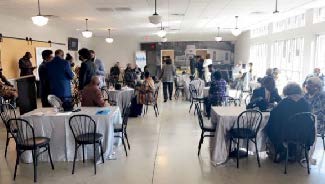 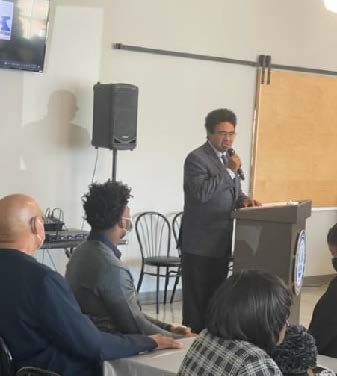